LISTENING TO A STORY: THAT'S HOW WE LEARN

The empathy and knowledge we gain are catalysts for change and perhaps the first step on the path to becoming a true ally. Listening to the personal story of Pam Hord, Diversity, Equity and Inclusion Strategist at Wicresoft, was an honor. 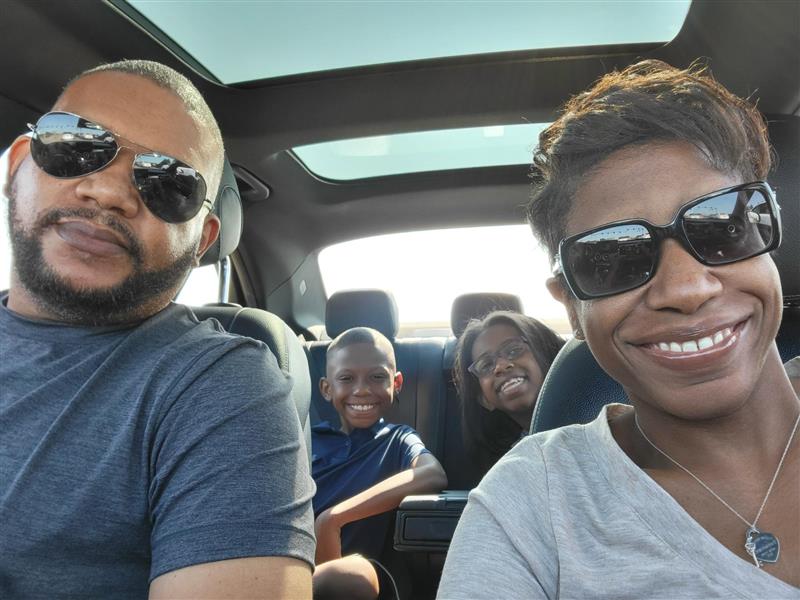 WHAT'S IN A NAME

Not all worries are equal, however. Something so many take for granted—naming a child—caused particular concern for Pam.

“I can remember being pregnant with [my daughter] and working in HR,” she said. “I had a discussion with my husband. ‘I don't know what you had in mind for names, but they have to be neutral names. They have to come from the top 10 list of popular baby names.’ I said they have to be in such a way that they will get a call [for an interview].“

“We named our kids Nick and Gabby, so that they wouldn't be discriminated against when someone looks at their resume. Then you will look at their resume, you will see Nicholas, you won't be able to tell who he is unless he has a LinkedIn profile,” she said.

Pam has seen non-traditional names from many cultures translated by microaggression. “I can remember working in IT when they were hiring a lot of Asian men,” she explained new coworkers developed their own solutions. “I can remember them saying, ‘I can't pronounce this name. I'm going to call him Bob. He's going to have to go by Bob at work.’ Well, you just can't change somebody's name.”

Sadly, new employees often agreed to their name change without question in Pam’s experience. But the bias doesn’t stop there.

“There is a stigma that comes along with what you think an average black woman looks, feels, sounds like,” she stated. “I have to kind of overcome that when I step into a space that's not exclusively black. So, I'm mindful of that too when I walk into a space. But I will say that when most people have not viewed the LinkedIn profile and they're like, ‘Yeah. This is Pam, our new hire.’ They're usually surprised. They're like, ‘I didn't expect that. She's a little darker than I anticipated.’ “

“The divergence is the design of a country not made with African Americans in mind, inheriting laws that, at times, work against the Black Community,” she explained. “I think that is also compounded by images that are seen on TV that fuel the implied biases.”

Despite all this, Pam doesn’t think all racism is intentional.

WORK TO BE DONE

“Some of it is internal community work, I'll give it that,” she explains. “Also, a lot of it is implied biases and it is the way the world sees us, and it is, I would say, systemic racism. But I would like to add that I personally don't feel that it's on purpose, I just feel that we inherited a system of laws that are based on and were created when we were considered property. So, there's a lot of work to be done around that. And I think that those two things, implied biases and the laws that are in place, kind of make our experiences here in America a little different than the Caucasian population.”

“But underneath it all we—socially, emotionally, economically, and physically—want the exact same thing as any other American,” she said.

Whether from a book, a lecture, or a peer, we absorb information and ultimately have questions. But questions lead to more research and perhaps a greater understanding of the plight of the diverse. Perhaps, with our new understanding, we can learn to be a true ally.

You can learn more about Pam and the work she does at Wicresoft here.

Check out a few of her TAD Talk episodes:

Wicresoft Recognized As 2019 Worldwide Microsoft Partner Of The Year

Book a consultation. You bring the objectives. We'll bring the Advisory, Solutions, and Operations.